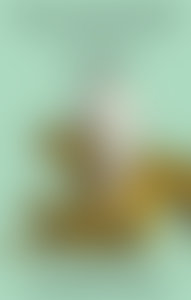 Rex Warner was a Professor of the University of Connecticut from 1964 until his retirement in He was born in 1905 and went to Wadham College, Oxford, where he gained a ‘first’ in Classical Moderations, and took a degree in English Literature. He taught in Egypt and England, and was Director of the British Institute, Athens, from 1945 to 1947. He has written poems, novels and critical essays, has worked on films and broadcasting, and has translated many works, of which Xenophon’s History of My Time and The Persian Expedition, Thucydides’ The Peloponnesian War, and Plutarch’s Lives (under the title Fall of the Roman Republic) and Moral Essays have been published in Penguin Classics.

The History of the Peloponnesian War