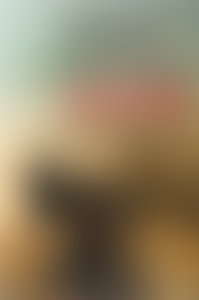 Captain Peter Huchthausen, U.S. Navy (Ret.), served as a Soviet naval analyst and submarine expert, and as a naval attaché in Yugoslavia, Romania, and Moscow. His many tours of duty included serving as a watch officer during the blockade of Cuba in 1962 and as commander of a patrol division on Vietnam’s Mekong Delta in 1967. In addition to his writing, he is a consultant, most recently on the film K-19: The Widowmaker.