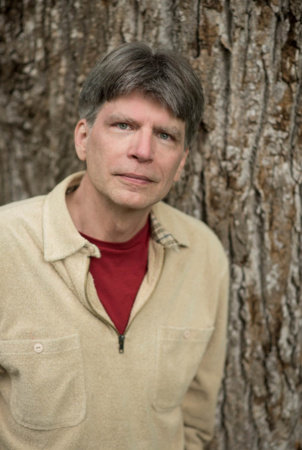 RICHARD POWERS is the author of twelve novels. His most recent, The Overstory, won the 2019 Pulitzer Prize in Fiction and the 2020 American Academy of Arts and Letters’ William Dean Howells Medal for the most distinguished American work of fiction published in the last five years, and was a finalist for the Man Booker Prize. The Overstory has been on the New York Times bestseller list for 63 weeks to date, with more than one million copies in print across all formats. Powers is also the recipient of a MacArthur Fellowship and the National Book Award, among other accolades.