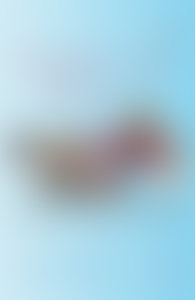 Lawrence M. Krauss is an internationally known theoretical physicist and author of 10 popular books, including the international bestseller The Physics of Star Trek and A Universe from Nothing, which immediately became a New York Times bestseller and has now been translated into 24 different languages. He has won numerous awards for his research, his writing, and his efforts to popularize science, and is the only physicist to have received major awards from all three U.S Physics Societies. He is a frequent contributor to NPR and the Wall Street Journal and is the author of over 300 scientific publications, as well as numerous articles on physics and astronomy.

Sign me up for news about Lawrence M. Krauss and more from Penguin Random House

Hiding in the Mirror

The Physics of Star Trek