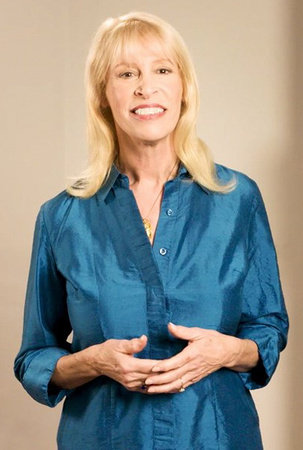 Wiccan High Priestess Phyllis Curott is an attorney and the author of Book of Shadows. She was named one of the Ten Gutsiest Women of the Year by Jane magazine in 1999 and was a finalist for the Walter Cronkite Faith and Freedom Award in 2000. A Priestess for more than twenty years and founder of the Temple of Ara, she has been widely profiled in the media, lectures frequently around the globe and is widely respected for her work promoting civil rights and religious freedom. She lives in New York City and on the East End of Long Island.