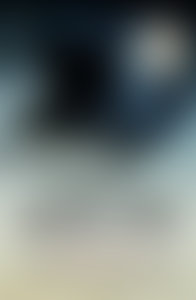 MAURICE LEBLANC was a French author and journalist born in 1864. Abandoning his law studies, he became a pulp crime writer in 1905, having been commissioned to write a crime story for a French periodical. His first story was “The Arrest of Arsène Lupin,” and from there he created many short stories and novels with the wildly popular protagonist. Many of the Lupin stories were made into films in the 1930s, and, more recently, into a Netflix series. He was also the author of two notable science fiction novels: Les Trois Yeux (The Three Eyes) and Le Formidable Événement (The Tremendous Event). Leblanc was awarded the Legion of Honour in 1912 for his services to literature. He died in Paris in 1941.