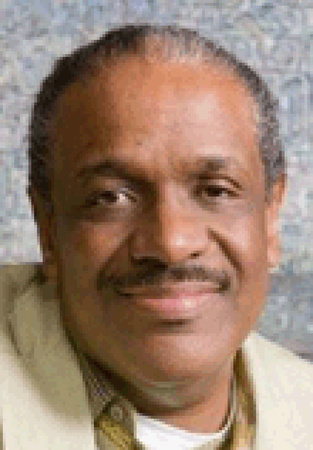 Christopher Paul Curtis is the author of The Watsons Go to Birmingham—1963, one of the most highly acclaimed first novels for young readers in recent years. It was singled out for many awards, among them a Newbery Honor and a Coretta Scott King Honor, and has been a bestseller in hardcover and paperback. Christopher grew up in Flint, Michigan. After high school he began working on the assembly line at the Fisher Body Flint Plant No. 1 while attending the Flint branch of the University of Michigan. He is now a full-time writer. He lives with his family in Detroit.

The Journey of Little Charlie

The Madman of Piney Woods