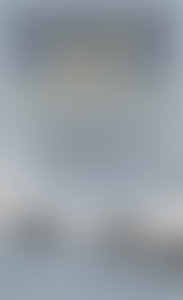 Richard K. Curtis earned the Air Medal with four Oak Leaf Clusters as well as the Distinguished Flying Cross in World War II. After the war, he received a B.A. in theology from Northern Baptist Seminary in Chicago and an M.S. and Ph.D. in speech communication from Purdue University. He is the author of three previous books: They Called Him Mister Moody, Evolution or Extinction: The Choice Before Us, and Hubris and the Presidency: The Abuse of Power by Johnson and Nixon. He retired from the faculty of Purdue University in 1993.