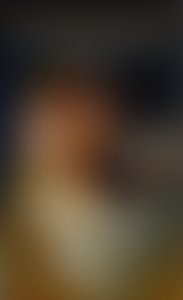 David Scott Kastan is a noted scholar of early modern English literature and culture. He is the George M. Bodman Professor of English at Yale University, where he specializes in Shakespeare, Milton, and literary history. Prior to joining the Yale faculty in 2008, Kastan taught at Columbia University, Dartmouth College, University College London, Eötvös Loránd University, the University of Copenhagen, and the American University in Cairo, Egypt. Kastan has served as an editor on many Elizabethan, Renaissance, and Shakespearean anthologies. His own scholarly publications include Shakespeare and the Shapes of Time, Shakespeare After Theory, Shakespeare and the Book, and A Will to Believe: Shakespeare and Religion.