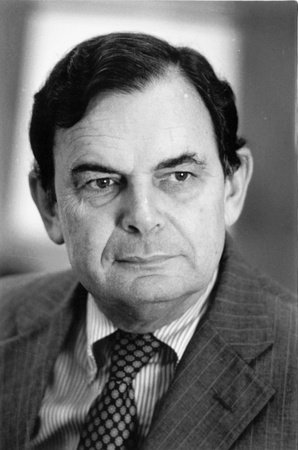 Gene Roberts is a retired journalism professor at the University of Maryland, College Park. He was a reporter and editor with the Detroit Free Press, The Raleigh, N.C., News & Observer, Norfolk Virginian-Pilot and The Goldsboro News-Argus before joining The New York Times in 1965, where until 1972 he served as chief Southern and civil rights correspondent, chief war correspondent in South Vietnam, and national editor. During his 18 years as executive editor of The Philadelphia Inquirer, his staff won 17 Pulitzer Prizes. He later became managing editor of the Times.