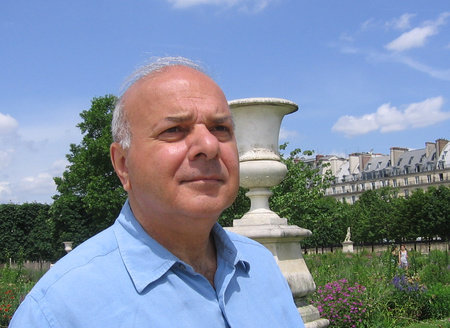 Peter D’Epiro received a B.A. and M.A. from Queens College and his Ph.D. in English from Yale University. He has taught English at the secondary and college levels and worked as an editor and writer for thirty years. He is the author of The Book of Firsts: 150 World-Changing People and Events from Caesar Augustus to the Internet (Anchor Books, 2010). With Mary Desmond Pinkowish he has written Sprezzatura: 50 Ways Italian Genius Shaped the World (Anchor Books, 2001) and What Are the Seven Wonders of the World? and 100 Other Great Cultural Lists—Fully Explicated (Anchor Books, 1998), which has appeared in British, German, Russian, Lithuanian, and Korean editions. He has recently completed an English verse translation of Dante’s Inferno, and his other publications include a book and several articles on Ezra Pound’s Cantos and a book of translations of African-American poetry into Italian. He has a grown son, Dante, and lives with his wife, Nancy Walsh, in Ridgewood, New Jersey.

The Book of Firsts

What are the Seven Wonders of the World?