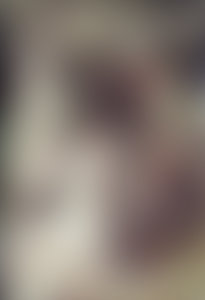 Charles Gadd served in Vietnam in late 1967 and 1968 as a squad leader with the 101st Airborne Division. He was wounded twice during heavy fighting in the Central Highlands. He is the author of Line Doggie: Foot Soldier in Vietnam.