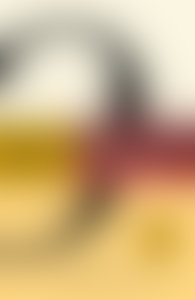 Larry Dark has been the director of the Story Prize, an award focused on short story collections, since its foundation in 2004. He served as series editor of the O. Henry Awards for five years, between 1997 and 2002. He has also edited and introduced several other literary anthologies.