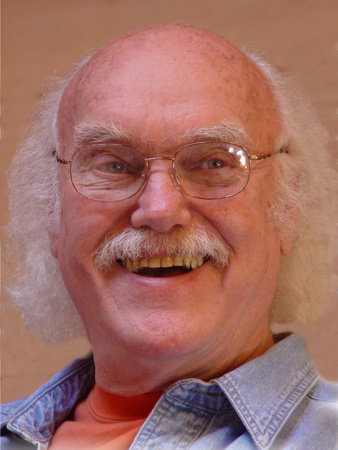 Ram Dass served on the faculty at Stanford and Harvard Universities. In the 1960s, he traveled to India, where he met his guru, and over the course of his life pursued a variety of spiritual practices, including guru kripa, devotional yoga, karma yoga, many forms of meditation, and Sufi and Jewish studies. Many of his books, including Be Here Now, are international bestsellers and classics of their kind. He died in December 2019.

How Can I Help?