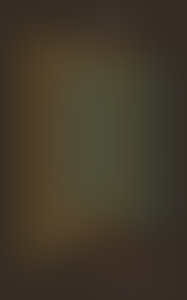 John Williams started his career as a developer on pioneering special effects software and broadcast automation.
He became Digital Media CTO at a European startup incubator before moving to head up a small media technology consultancy team at Deloitte.
John left to consult independently to broadcasters around the world before finally founding The Ideas Lab and writing his first bestselling book Screw Work Let’s Play.

Nothing but the Night

Books by John Williams published by The Library of America