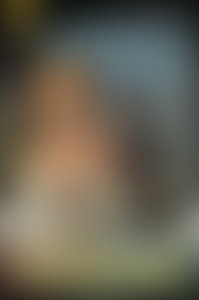 Lawrence Block is a four-time winner of the Edgar Award and was named a Grand Master by the Mystery Writers of America. He has also won four Shamus Awards, and was the first recipient of the Nero Wolfe Award. He is the author of over 40 books, many of which feature the characters Bernie Rhodenbarr, Matthew Scudder, Chip Harrison, and Evan Tanner. He lives in New York City with his wife Lynne.

The Girl With the Deep Blue Eyes

Getting Off: A Novel of Sex and Violence

A Diet of Treacle