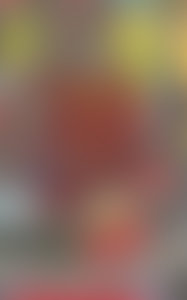 Walter Kempowski (1929–2007) was one of Germany’s most important postwar writers. In the 1980s he began gathering diaries, letters, and memoirs of World War II, which he edited into ten volumes published in German. Swansong 1945 is the first portion to appear in English.

Shaun Whiteside’s translations from the German include classics by Freud, Musil, and Nietzsche.