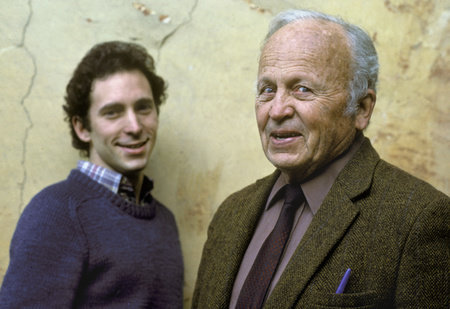 George Weller was born in Boston and graduated from Harvard in 1929. As an admired but penniless young novelist, he began reporting on Greece and the Balkans for the New York Times in the 1930s, then made his name covering World War II for the Chicago Daily News. He won a 1943 Pulitzer Prize for his story of an emergency appendectomy on a submarine in enemy waters. Throughout his long career Weller reported from five continents; he was a Nieman Fellow in 1947 and also won a 1954 George Polk Award. His work includes two highly praised WWII books, Singapore Is Silent and Bases Overseas. He died at his home in Italy at the age of 95.