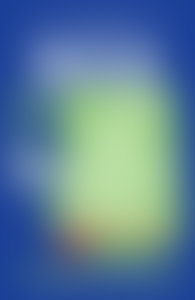 Waguih Ghali was born in Cairo on February 25th, most likely in 1930. He attended high school in Alexandria and then studied abroad in Europe. Fearing political persecution, he fled Egypt in 1958 and lived in London, also spending time in France, Sweden, and Germany. Ghali authored several personal essays, which appeared in The Guardianbetween 1957 and 1965. He also spent time as a freelance journalist, reporting for theTimes of London and the BBC. Following a battle with depression, Ghali committed suicide in London, at the home of his friend and editor Diana Athill, in 1969. Beer in the Snooker Club is his only finished novel.