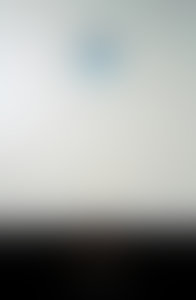 RUTH FIRST (1925 – 1982) was a journalist, editor, activist and author whose leadership in the anti-apartheid movement put her in the sights of South Africa’s notoriously repressive law enforcement community. She left South Africa in March 1964 and published her record of the ordeal and played herself in the BBC production. She edited a collection of Nelson Mandela’s articles and speeches entitled No Easy Walk to Freedom. On August 17th, 1982, Ruth First was killed by a letter-bomb sent to her by the South African security police.