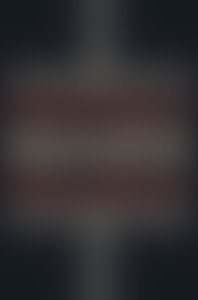 Henri Lefebvre was born in Hagetmau, France, in 1901. He received his Licence de philosophie from Aix-en-Provence in 1918, and his Deplôme d’études supérieures de philosophie from the Sorbonne in the following year. From 1948 to 1961 he worked for the Centre national de la recherché scientifique. In 1961 he was appointed to the chair of sociology at Strasbourg University. Currently he holds the chair of sociology in the Faculté des Lettres et Sciences humaines at Nanterre.

Professor Lefebvre has written extensively on Marx and Marxism. Among his previous writings are Marx et la liberté (1947); Pour connaître la pensée de Marx and Le marxisms (1948); Les problémes actiels du marxisme (1958); and Marx philosophe (1964). First published in France in 1966, The Sociology of Marx is his first work to appear in English.

Books by Henri Lefebvre published by The MIT Press