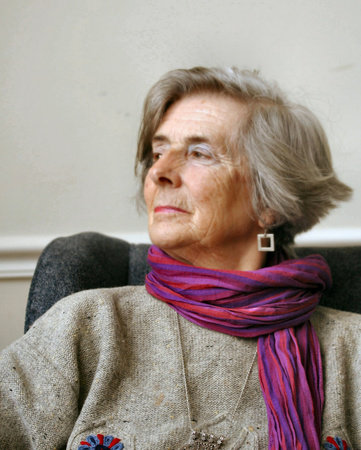 Esther de Waal lives in a small cottage on the Welsh/English border. After studying and teaching history at Cambridge University, she married, had four sons, and moved to Canterbury, where she lived in a house that had been part of the medieval monastic community. She leads retreats, lectures, and travels widely. Her major interests are the fields of the Benedictine and Celtic traditions.

The Celtic Way of Prayer