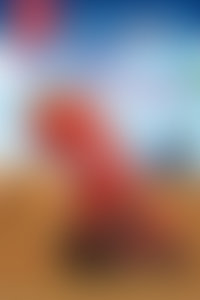 David Gordon was born in New York City. His first novel, “The Serialist,” won the VCU/Cabell First Novel Award and was a finalist for an Edgar Award. It was also made into a major motion picture in Japan. His work has also appeared in The Paris Review, The New York Times, Purple, and Fence, among other publications.