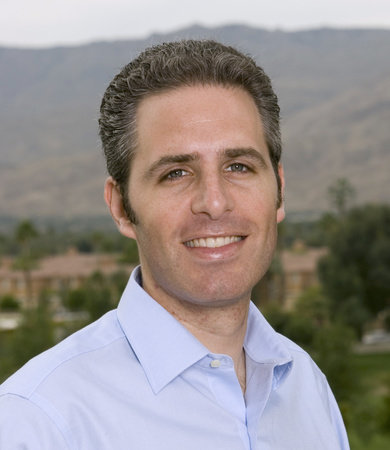 DAVID SIROTA is a political organizer and nationally syndicated newspaper columnist who has worked in state and national politics all over America. His first book, Hostile Takeover (2006), was a New York Times bestseller, and his column runs weekly in the Denver Post, San Francisco Chronicle, and Seattle Times, as well as in other newspapers. Sirota blogs at credoaction.com/sirota. He is a senior fellow at the Campaign for America’s Future and the founder of the Progressive States Network—both nonpartisan research institutions. He lives in Denver, Colorado, with his wife, Emily, and their dog, Monty.