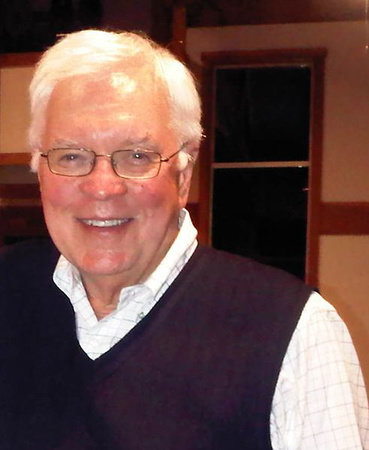 Bill Press has been a political commentator for MSNBC and a cohost of CNN’s Crossfire and The Spin Room with Tucker Carlson. The Bill Press Show is heard daily on Sirius Satellite Radio. He has enjoyed a high-profile career in government, politics, and broadcasting for three decades and served as chairman of the California Democratic Party from 1993 to 1996. He was named Best Commentator of the Year by the Associated Press and has received numerous other awards for his work, including four Emmys and a Golden Mike Award. He is the author of Spin This! and Bush Must Go and writes a syndicated newspaper column distributed by Tribune Media Services. A native of Delaware, Press now lives in Washington, D.C., and maintains a home in northern California.

How the Republicans Stole Religion

How the Republicans Stole Christmas