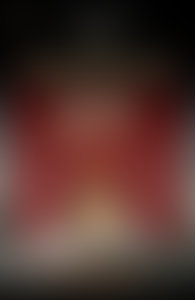 Jon Fasman was born in Chicago in 1975 and grew up in Washington, DC. He was educated at Brown and Oxford universities and has worked as a journalist in Washington, DC, New York, Oxford, and Moscow. His writing has appeared in The Times Literary Supplement, Slate, Legal Affairs, the Moscow Times, and The Washington Post. He is now a writer and an editor for The Economist‘s website.