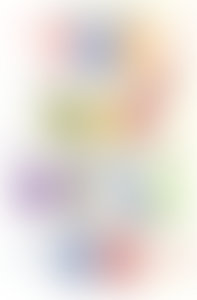 John Zogby is the president and CEO of Zogby International, whose many media and business clients include Reuters, NBC News, MSNBC, the New York Post, C-SPAN, Gannett News Service, IBM, MetLife, and Microsoft. He is a regular contributor to network television news broadcasts and has been a frequent guest on Today, Hardball with Chris Matthews, and The Daily Show with Jon Stewart. His writing has appeared in many publications, including The New York Times and The Wall Street Journal. A frequent lecturer and panelist, he is married to Kathleen Zogby, a retired special education teacher, and has three sons, Jonathan, Benjamin, and Jeremy. He lives in Utica, New York.

The Way We’ll Be