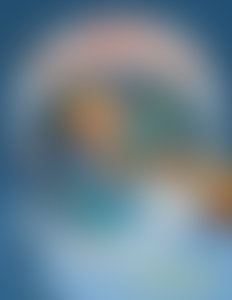 TIM BOWERS studied at the Columbus College of Art & Design and started his career in an advertising art studio before being recruited by Hallmark to design greeting cards. Since then, he has illustrated over thirty-five children’s books, including Pirate’s Lullaby and the New York Times bestsellers Dream Big, Little Pig!, written by Kristi Yamaguchi, and Dinosaur Pet, written by Neil Sedaka and Marc Sedaka. His book illustrations have received many state and national awards. He and his wife live in Granville, Ohio. Learn more about Tim’s work at timbowers.com.

It’s Better Being a Bunny

Suppose You Meet a Dinosaur: A First Book of Manners