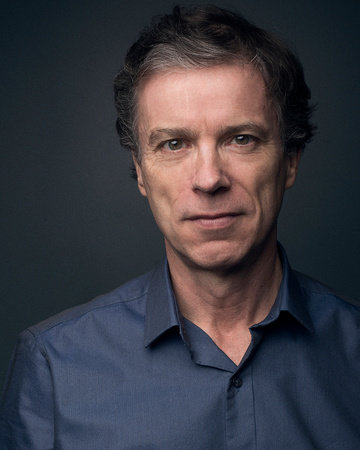 Simon Vance is a stage, TV, and film actor who has narrated more than 200 audiobooks for which he has won multiple AudioFile Earphone Awards and Audie nominations. He has also been selected as an AudioFile Golden Voice. Formerly a BBC Radio newsreader in London, he now resides in Northern California.

Master of the Game