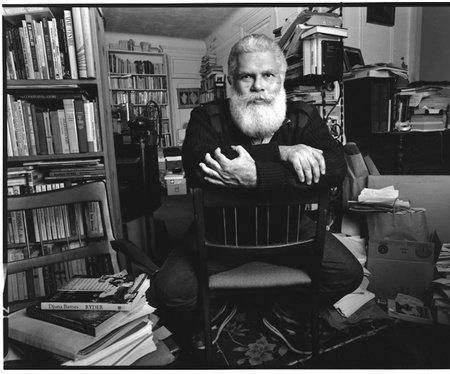 After his seventh novel, Empire Star (1966), Samuel R. Delany began publishing short fiction professionally with “The Star Pit.” It appeared in Worlds of Tomorrow and was turned into a popular two-hour radio play, broadcast annually over WBAI-FM for more than a decade. Two tales, “Aye, and Gomorrah” and “Time Considered as a Helix of Semi-Precious Stones,” won Nebula Awards as the best science fiction short stories, respectively, of 1967 and 1969. Aye, and Gomorrah: And Other Stories contains all the significant short science fiction and fantasy works that Delany published between 1965 and 1988, excepting only those tales in his Return to Nevèrÿon series. A native New Yorker, Delany teaches English and creative writing at Temple University in Philadelphia. In July of 2002, he was inducted into the Science Fiction Hall of Fame.

Sign me up for news about Samuel R. Delany and more from Penguin Random House

The Fall of the Towers

Books by Samuel R. Delany published by The Library of America