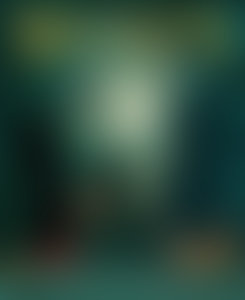 BRITTA TECKENTRUP has written and illustrated over seventy children’s books, which have been published in over twenty countries. Her books include Tree, Bee, Ocean, Moon, and Home in the Peek-Through Picture Book series, plus Big Smelly Bear, Grumpy Cat, and The Odd One Out. Born in Hamburg, Germany, and educated in London at St. Martin’s College and the Royal College of Art, she lives with her family in Berlin. See her work online at brittateckentrup.com and follow her on Instagram at @britta_teckentrup.

Moon: A Peek-Through Board Book

Tree: A Peek-Through Board Book

When I See Red

Before I Wake Up…

The Seedling That Didn’t Want to Grow

Under the Same Sky

The House by the Lake: The True Story of a House, Its History, and the Four Families Who Made It Home