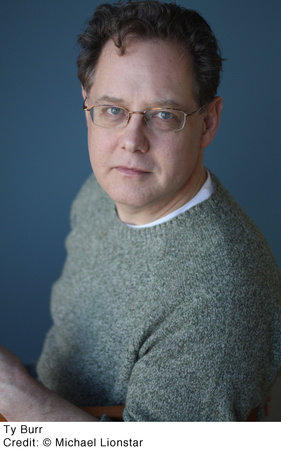 Ty Burr is the film critic for The Boston Globe. For more than a decade he wrote about movies for Entertainment Weekly, and he has also served in the film acquisitions department of HBO. He estimates that after thirty years of serious movie-watching, he has seen on the order of 10,680 films. On a good day, he remembers 7,000 of them.

The Best Old Movies for Families