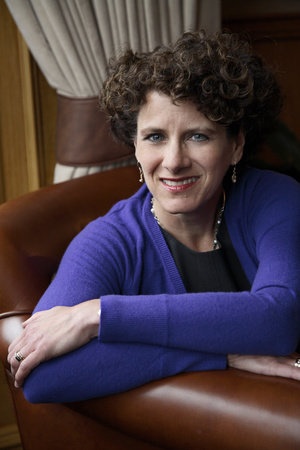 SUSAN PINKER is a developmental psychologist, journalist and author whose first book, The Sexual Paradox, won the American Psychological Association’s most prestigious literary prize, the William James Book Award, and was published in 17 countries. A national columnist, lecturer and broadcaster whose work has garnered many writing awards, Pinker’s ideas have been featured in The Globe and Mail, The New York Times, The Times, The Guardian, The Economist, The Atlantic, the Financial Times, Der Spiegel, and O, The Oprah Magazine, among other publications. She lives in Montreal.