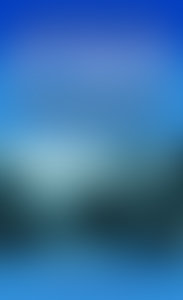 Robert C. Dick was a Sherman tank driver with the U.S. Army’s 763rd Tank Battalion, attached to the 96th Infantry Division, which was awarded the Presidential Unit Citation for courageous action during the Battle of Okinawa. Individually he received the Bronze Star with V device and the Purple Heart. After the war, he joined the fire department in Arcadia, California, and retired twenty-seven years later as fire chief. In 1985 he became a columnist for R/C Modeler magazine, the foremost publication for radio control enthusiasts. He lives in Cave Junction, Oregon.