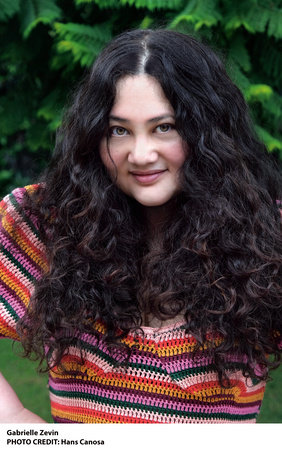 GABRIELLE ZEVIN is the New York Times and internationally best-selling author of several critically acclaimed novels, including The Storied Life of A.J. Fikry, which won the Southern California Independent Booksellers Award and the Japan Booksellers’ Award among other honors, and Young Jane Young, which won the South­ern Book Prize. Her novels have been translated into thirty-nine languages. She has also written books for young readers, including the award-winning Elsewhere. She lives in Los Angeles.

Memoirs of a Teenage Amnesiac