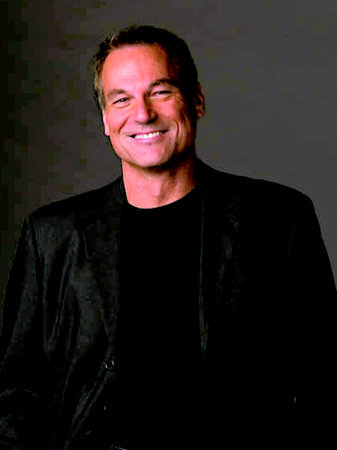 An ex-Green Beret and former river guide, Phil Town is a self-made millionaire several times over and America’s most widely sought-after speaker on investing. He is the classic Everyman, albeit one whose education and resources were more limited than most. An average high school student, he completed college on his fourth try. Of his early working years, he says he “mostly got dirty for a living,” taking on jobs such as digging ditches and pumping gas. Town spent three and a half years in the Army. He returned from the Vietnam War and found a job in the States as a river guide.  In the early ’80s, Town’s life changed radically. He was guiding trustees from the educational program Outward Bound down the nastiest rapid on the Grand Canyon’s Colorado River, when his split-second decisions saved a boatload of people from a whitewater disaster. A grateful and financially astute client returned the favor by guiding Town into serious, successful investing using the first rule of investing as ascribed to by Warren Buffett: Don’t lose money. Within five years, Town had built a borrowed $1,000 into $1 million. His fortunes improved radically, and rapidly, from then on.