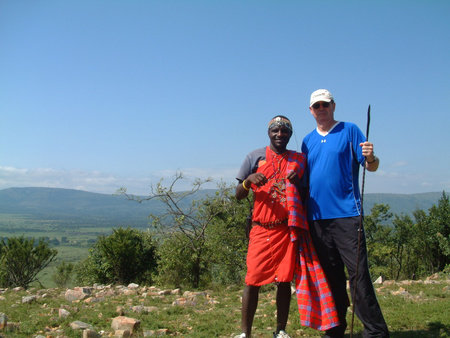 ERIC WALTERS is one of Canada’s best-known and most prolific writers of fiction for children and young adults. His books have won over 120 awards, including thirteen separate children’s choice awards, and have been translated into thirteen languages. He lives in Guelph, Ontario, and is the co-founder of Creation of Hope, a charity that provides care for orphans in the Mbooni district of Kenya. In 2014, Eric was named a Member of the Order of Canada “for his contribution as an author of literature for children and young adults whose stories help young readers grapple with complex social issues.” For more information, go to www.ericwalters.net.

Today Is the Day

From the Heart of Africa