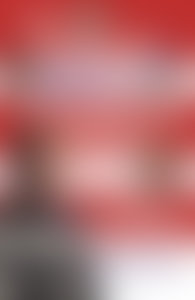 Noah McCullough‘s fascination with American politics began at a young age. By the second grade he was a whiz kid full of facts on US history, and by third grade his knack for presidential trivia had landed him a position as a political correspondent on The Tonight Show with Jay Leno, several television appearances on Today, The Oprah Winfrey Show, and Martha Stewart Living, and a tour with then-presidential candidate George W. Bush. By age ten he had published his first book, The Essential Book of Presidential Trivia, followed two years later by First Kids. He graduated from Texas Tech University in 2015 with degrees in political science and economics. He lives in Washington, DC.

The Essential Book of Presidential Trivia