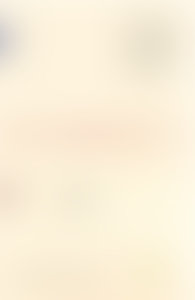 Noelle Oxenhandler is the author of two previous nonfiction books, A Grief Out of Season and The Eros of Parenthood. Her essays have appeared in many national and literary magazines, including The New Yorker, The New York Times Magazine, San Francisco Chronicle Magazine, Vogue, Tricycle, Parabola, Utne Reader, and O: The Oprah Magazine. She has taught in the graduate writing program at Sarah Lawrence College and is a member of the creative writing faculty at Sonoma State University in California. A practicing Buddhist for more than thirty years, Oxenhandler is the mother of a grown daughter and lives in Northern California.