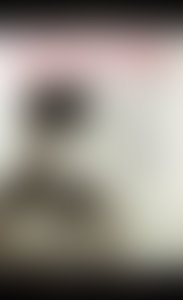 Simon Murray began his working life at eighteen in the British Merchant Navy when he signed on a tramp steamer bound for South America in 1958. He worked in the ship’s galley peeling potatoes and swabbing the deck of the gallery floor. Eight months later, he returned to England and became an engineering apprentice in a factory in Northern England. Close to death from boredom, he ran away to join the French Foreign Legion in Algeria, preferring to risk death in the sunshine rather than in the grime of Manchester. Now a highly successful businessman, Murray has directed some of the largest international companies, including Sheraton and Hilton hotels and the Deutsche Bank Group.