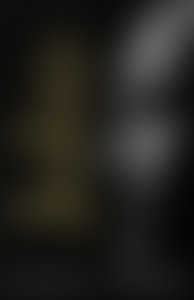 Cynthia Lennon was born in Blackpool, England, in 1939. While attending the Liverpool College of Art, she met John Lennon. John and Cynthia married in 1962 and their son, Julian, was born in 1963. The Lennons were divorced in 1969. Cynthia retained custody of Julian, who saw his father sporadically until John was killed in 1980. In the years since, Cynthia has been a restaurateur, a designer, and a television personality. She now lives in Spain with her husband, Noel Charles.