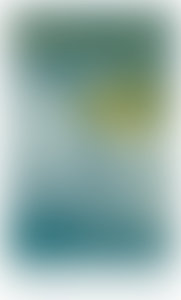 Christopher Dewdney has published more than eleven volumes of poetry. He has been nominated for the Governor General’s Award three times and has won first prize in the CBC Literary Competition for poetry. He is also a media and culture commentator, and appears on TVO’s Studio 2 among other television and radio programs. Dewdney lives in Toronto, where he teaches writing and Cultural Studies at York University.