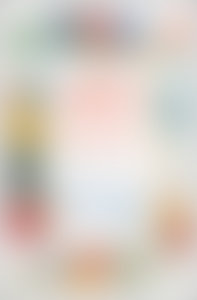 From 1984 to 2015, Joseph Berger was a reporter, editor, and columnist for The New York Times. During his 35-year career in journalism he covered the 1973 Mideast war, Watergate, and Pope John Paul II’s trip across America, among many other seminal events. As a reporter and editor with the Times, he covered religion, education, the New York region. In 1993, he was the recipient of an Education Writers Association National Award. Berger won the Peter Kihss Award given for a career’s work by the Society of Silurians in 2011. He is the author of The World in a City and The Pious Ones. His memoir, Displaced Persons: Growing Up American After the Holocaust, about his family’s experience as refugees in New York in the 1950s and 1960s, was chosen a New York Times Notable Book of the Year.

Healing Yourself with Self-Hypnosis