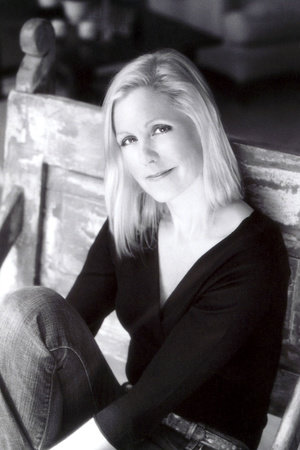 Liesel Litzenburger’s stories and essays have appeared in magazines, journals, and anthologies. She has been nominated for a Pushcart Prize and has written for the Detroit Free Press and the Chicago Tribune. She has taught writing at several colleges and universities, including the University of Michigan, New College, and the Interlochen Arts Academy, and is the recipient of awards and residences from the Michigan Council for Arts and Cultural Affairs, Yaddo, and the MacDowell Colony. She lives in Michigan.

Now You Love Me