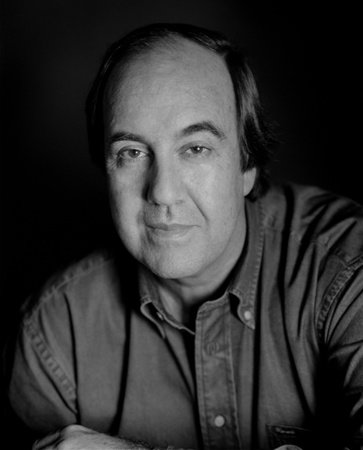 Nando Parrado is CEO of four companies in Uruguay and also hosts several popular television programs there, including shows on nature, public affairs, automobiles, and travel. He is one of the most sought-after figures on the international lecture circuit, and has shared the platform with Elizabeth Dole, Doris Kearns Goodwin, Gen. Norman Schwarzkopf, Dee Dee Myers, Sam Donaldson, and Dave Barry. Parrado has also won international awards racing motorcycles, sports cars, stock cars, and watercraft. He speaks five languages and travels extensively. He lives in Montevideo, Uruguay.

Miracle in the Andes