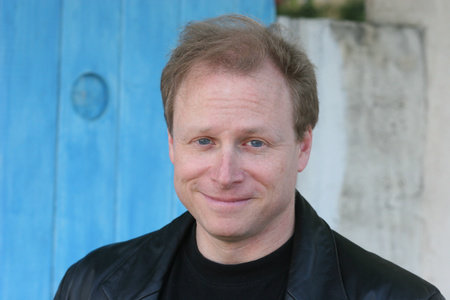 Bob Harris has written for National Lampoon, Mother Jones online, and the television drama CSI: Crime Scene Investigation. In addition to being an undefeated five-time Jeopardy! champion, he reached the finals of the annual $100,000 Tournament of Champions before losing so absurdly that the final episode was shown on airlines as in-flight entertainment. In 2002, Harris was one of only fifteen players invited to compete in a Million-Dollar Masters Tournament held at Radio City Music Hall. More recently, he was a memorable part of the 2005 Jeopardy! Ultimate Tournament of Champions.