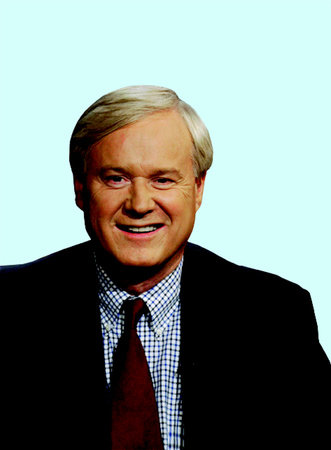 Chris Matthews is the author of The Hardball Handbook and is the star of MSNBC’s Hardball and NBC’s The Chris Matthews Show. He contributes frequently to NBC’s Today and is a familiar guest on The Tonight Show with Jay Leno. He was a longtime Washington bureau chief for the San Francisco Examiner and later a national columnist for the San Francisco Chronicle. He holds the David Brinkley Award for Excellence in Communications, eighteen honorary doctorates from American colleges and universities, and was a visiting fellow at Harvard University’s John F. Kennedy School of Government. He lives with his wife, Kathleen, an executive vice president with Marriott International, in Chevy Chase, Maryland.