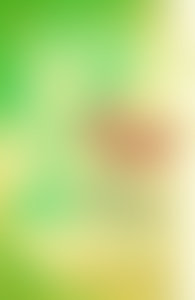 MARTIN MORAN grew up in Denver and attended Stanford University and the American Conservatory Theater in San Francisco. He lives in New York City, where he makes his living as an actor and writer. He has appeared in many Broadway and Off-Broadway plays, including Titanic, Cabaret, Bells Are Ringing, Floyd Collins and The Cider House Rules. He won a 2004 Obie Award for his one-man play, The Tricky Part, which he continues to perform all over the country.