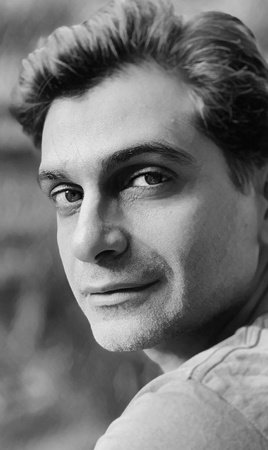 ANOSH IRANI has published four critically acclaimed and award-winning novels: The Cripple and His Talismans (2004), a national bestseller; The Song of Kahunsha(2006), which was an international bestseller and shortlisted for Canada Reads and the Ethel Wilson Fiction Prize; Dahanu Road (2010), which was longlisted for the Man Asian Literary Prize, and The Parcel (2016), which was a finalist for the Governor General’s Literary Award for Fiction and the Writers’ Trust Fiction Prize. His play Bombay Black won the Dora Mavor Moore Award for Outstanding New Play (2006), and his anthology The Bombay Plays: The Matka King & Bombay Black(2006) and his play Men in White were both shortlisted for the Governor General’s Literary Award for Drama. He lives in Vancouver.