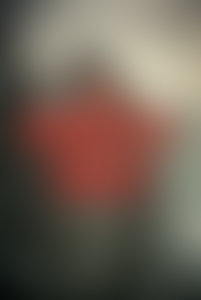 MARTIN DAVIDSON has two degrees from Oxford University and worked at J Walter Thompson before becoming a filmmaker and author, specializing in historical and cultural subjects. He was executive producer on Simon Schama’s award-winning series

A History of Britain (History Channel), and his many director credits include: Albert Speer: The Nazi Who Said Sorry (A&E); Leni Riefenstahl’s Triumph of the Lie (BBC); and The Nazi’s and “Degenerate Art” (BBC). Four years ago he became head of history at the independent production company RDF Media, and oversaw films on a wide range of subjects, including Nazi attitudes to homosexuality; the role played by defeat in the Great War in the rise of Nazism; and a year in the life of Windsor Castle (PBS). He is the author of five previous non-fiction books.